How To Make Your Own Cured Corned Beef For St. Patrick’s Day

“Here’s how to easily cure your own corned beef for St. Patrick’s Day! It’s made with beef brisket, pickling spices, and salt, and needs to cure for 5 days. The result is a corned beef that’s more flavorful and unique than you can buy in the store.”

You can either use store-bought pickling spices or you can make you own. To make your own, toast the allspice berries, mustard seeds, coriander seeds, red pepper flakes, peppercorns, cloves, and cardamom pods in a small frying pan on medium heat until fragrant. Note that it si pretty easy to burn spices; you want enough heat to release their flavors, not so much that they get burned.

Remove from heat and place in a small bowl. Use a mortar and pestle to crush the spices a little (or the back of a spoon or the side of a knife on a flat surface.) Add to a small bowl and stir in the crumbled bay leaves and ground ginger.

Add about 3 Tbsp of the spice mix (reserve the rest for cooking the corned beef after it has cured), plus the half stick of cinnamon, to a gallon of water in a large pot, along with the Kosher salt, pink salt (if using), and brown sugar. Bring to a boil, then remove from heat and let cool to room temperature. Then refrigerate until well chilled.

Brine the brisket for 5-7 days:

Place the brisket in a large, flat container, or pan, and cover with the brine. The brine should cover the meat. The meat may float in which case you may want to weigh it down with a plate.

Alternatively, you can use a 2-gallon freezer bag (placed in a container so if it leaks it doesn’t leak all over your refrigerator), place the brisket in the freezer bag and about 2 quarts of brine, squeezing out the air from the bag before sealing.

Place in the refrigerator and chill from 5-7 days. Every day flip the brisket over, so that all sides get brined equally.

Add a tablespoon of the pickling spices to the pot. Bring to a boil, reduce to a very low simmer (barely bubbling), and cook 3-4 hours, until the corned beef is fork tender. (At this point you can store in the fridge for up to a week.)

Cut across the grain:

Remove the meat to a cutting board. (You can use the spice cooking liquid to cook vegetables for boiled dinner or corned beef and cabbage.) Notice the visible lines on the meat; this is the “grain” of the meat, or the direction of the muscle fibers.

To make the meat easier to cut, cut it first in half, along the grain of the meat. Then make this crosswise cut, across the grain to cut the meat to serve.

Cure your own corned beef for St. Patrick’s Day! 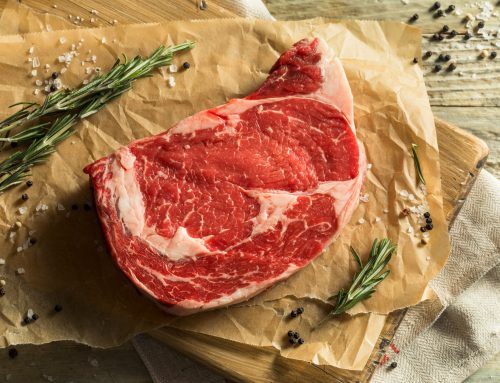 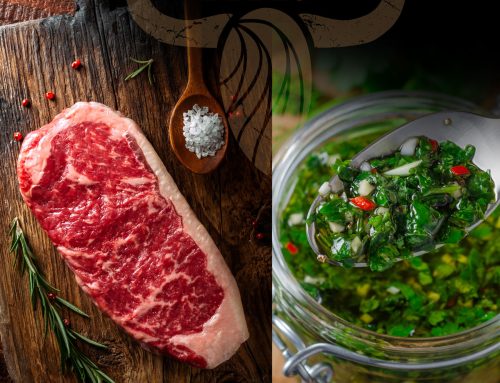 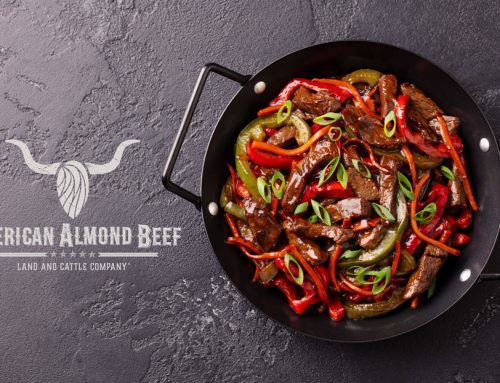 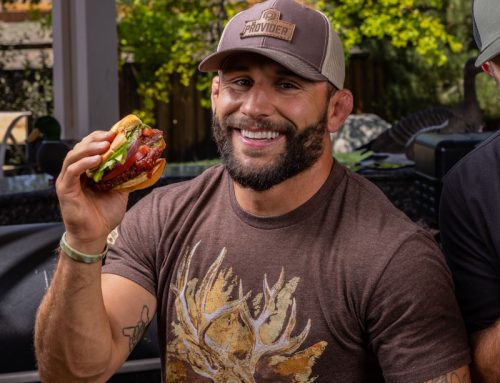 The Money Burger From Chad Mendes

Page load link
OUR EMAILS DON'T SUCK!
FIRE UP THE GRILL!
Be the first to get latest new recipes, exclusive offers and updates when products are back in stock!
Give it a try, you can unsubscribe anytime.